Reported via mobile in the Blocked drain category anonymously at 10:18, Fri 26 November 2021 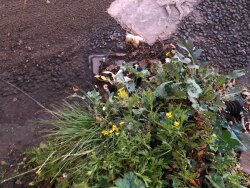 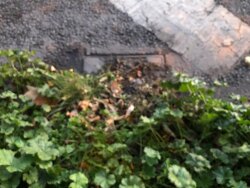